Important Notice: We are committed to providing you with a safe environment to do business, in accordance with all the health & safety guidelines set out by the local authorities. The event will be delivered with strict standards of health & safety precautionary measures including, social distancing, contactless transactions and hygiene protocols. Learn More

Is this artificial intelligence or a time machine?

Bas Uterwijk, an Amsterdam-based visual designer, is using AI to create extremely lifelike photographs of historical figures and monuments from Vincent van Gogh and Michelangelo’s David to the Statue of Liberty. Using a program called Artbreeder, which is described as “deep learning software”. Uterwijk, who has worked on computer games and visual graphics for the world’s biggest companies, then “fills in the blanks” of features such as hairstyles, clothes and eye colour. He builds his photographs based on a compilation of portraits, uses the program to pinpoints common facial features and photograph qualities to produce an image.

“I try to guide the software to a credible outcome. I think of my work more as artistic interpretations than scientifically or historically accurate,” the artist tells the outlet. On Instagram, he details the many variations that go into creating his work. 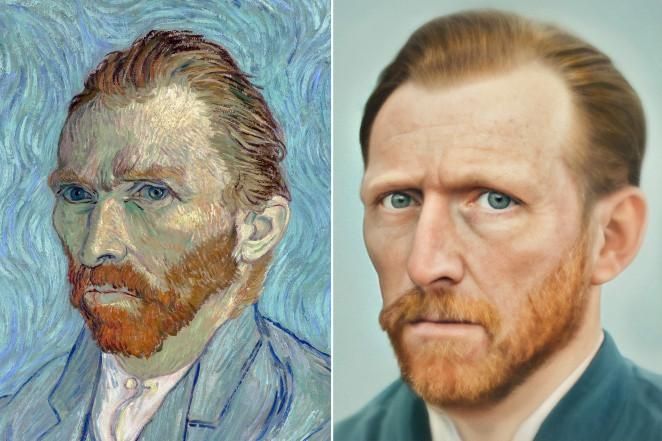 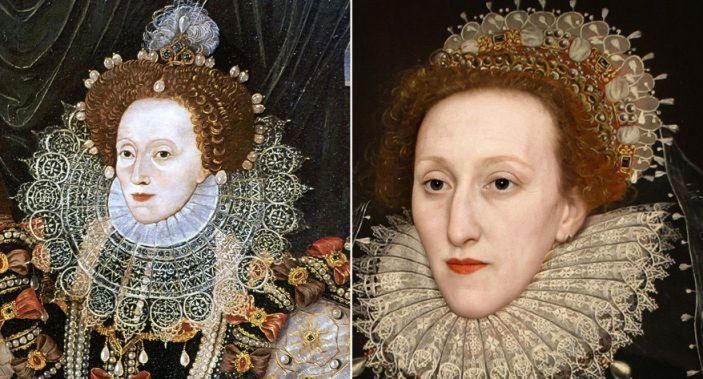 Queen Elizabeth I portrait by William Segar, 1585, and an AI re-creation by Bas Uterwijk 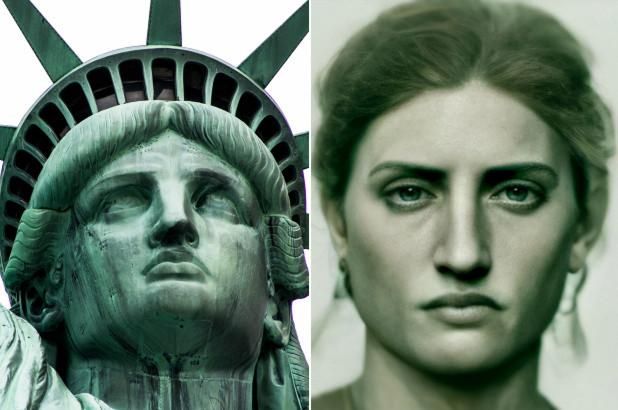 The Statue of Liberty 1875, and an AI re-creation by Bas Uterwijk 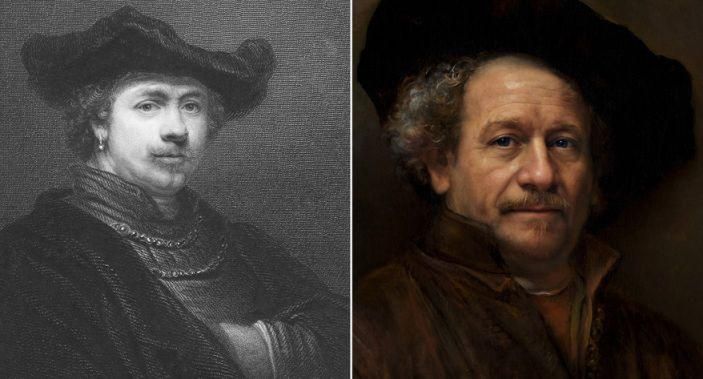 Self-portraits of Dutch painter Rembrandt, and an AI re-creation by Bas Uterwijk 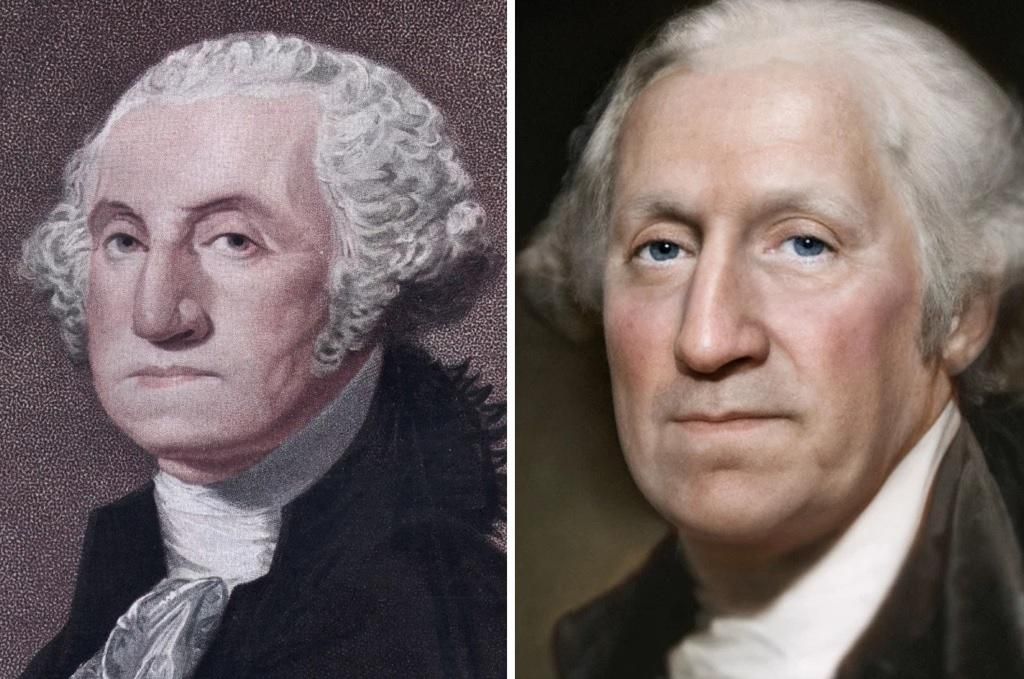