Sedition, Arte Experience & Samsung's - The Frame partnered with World Art Dubai for you to experience TV screens turn into beautiful piece of art.

A curated collection of outstanding digital artworks from award wining artists from around the globe. With the focus on highly intuitive, sensitive and stimulating exhibits, this is a blended and balanced collection which derives from visual and audio specialists ranging across Europe, Asia and North America creating an impactful and appealing body of works for World Art Dubai’s diverse audience. 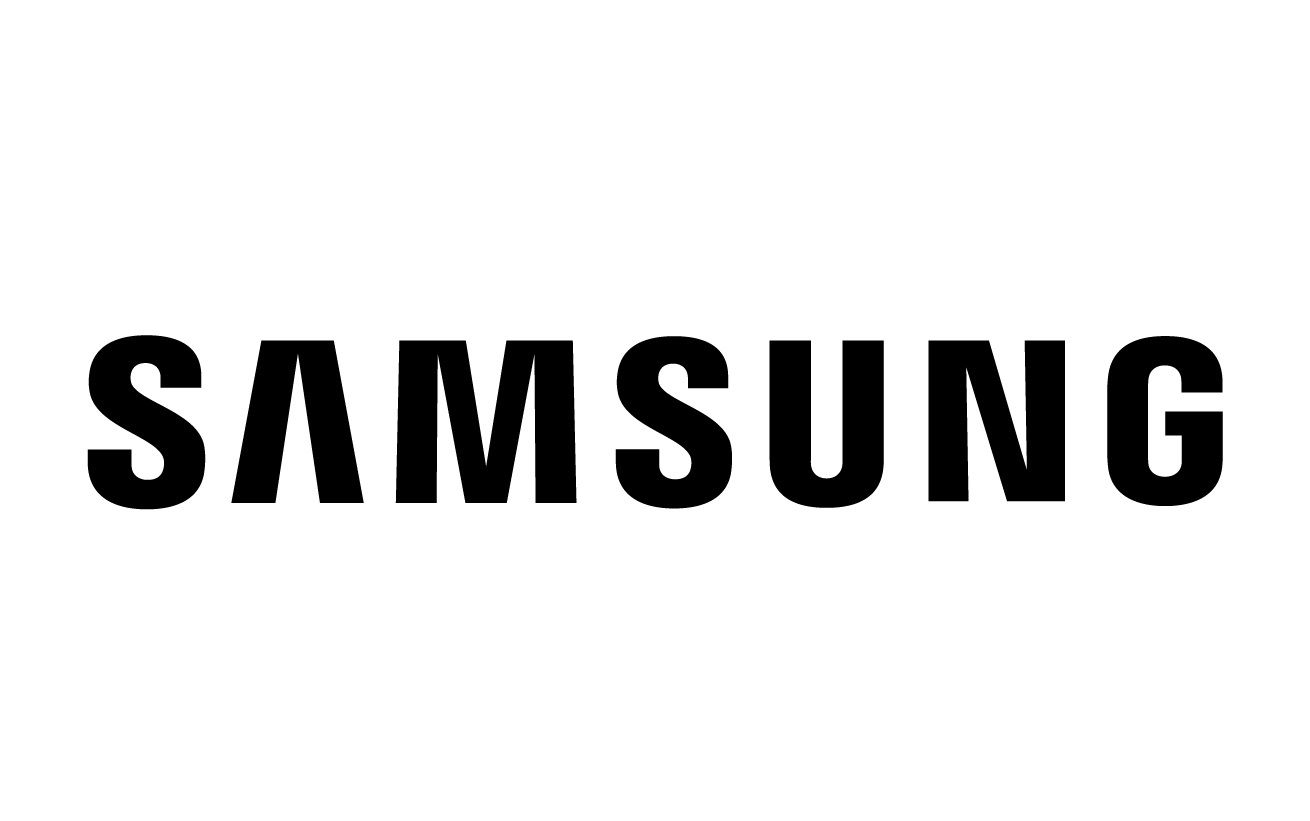 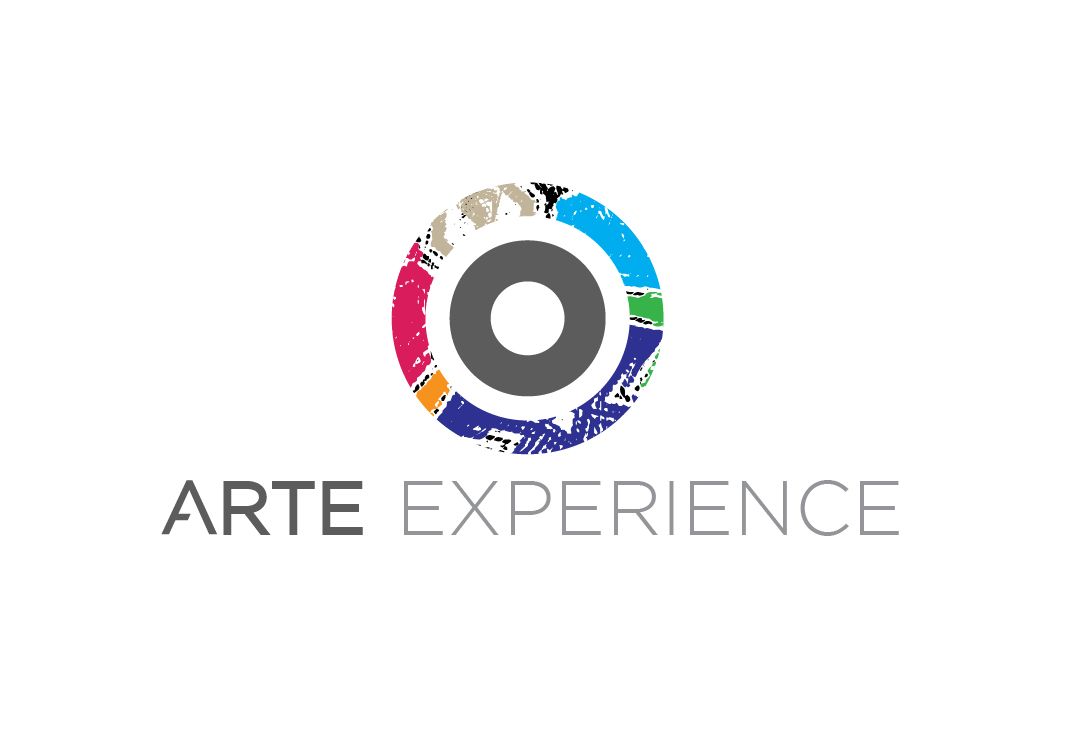 The Frame is a TV with an elegant and modern frame that seamlessly blends into your decor. It not only enhances your space as a TV, it becomes a part of your personal gallery as a work of art. Consumers can customize the bezel by choosing from a range of colours, and to add a personal touch users can also access personal photos from their smartphones via My collection to showcase precious moments for all to see. The Frame is charcoal black and is available in multiple screen sizes ( 55”, 65” & 75” )

We source and create experiences which are deeply relevant to the community around us - providing an engaging and emotional bond between art and the viewer.

Collaborative in our approach, we work with globally recognised thought leaders in the world of art, design & technology, using future technologies to tell outstanding physical and abstract stories through the power of art.  We purposefully partner world class, technical organisations who are skilled in creating unique experiences - stimulating, dynamic, intriguing and interactive. Our partnerships include Fluxguide, Sedition, Field, Flow and Igloo.

Sedition is the world’s leading online platform for artists to display and sell their art in digital format for connected screens and devices. Sedition offers an easy, enjoyable and social way to experience art collecting, and a marketplace for collecting and trading art in the digital age. Artworks on Sedition are presented as digital limited editions that exist in the digital realm and can be streamed online or offline. Artworks can be purchased as a certified unique edition, or viewed as part of a changing playlist with a Sedition Art Stream subscription.

Some of the world's leading contemporary artists exhibiting their art

Andreas Nicolas Fischer (b. 1982, Munich) is an artist whose work is concerned with the physical manifestation of digital processes and data through generative systems. Through his practice he investigates the effects of technology and automation on society and contemporary art. Fischer graduated from the class of professor Joachim Sauter at the Berlin University of the Arts. Fischer’s work has been exhibited globally in museums, galleries and festivals across Europe, Asia and the US.

is a series of 3 triple channel generative media installations, each consisting of three 4 minute videos in 4K UHD resolution. It is an update of the Schwarm series, which uses the same generative system with the difference that the color composition is being generated from within instead of being predefined.

British artist Doug Foster (b. 1961, UK) is well known for his complex video works, which transform footage taken from nature or urban landscapes into hypnotic abstract compositions designed to stimulate primal areas of the brain. Through his work he creates imagery that affects people on a visceral level. Years of research into the human visual system has informed his practice and his use of repeating spatial patterns and subtle temporal rhythms. His works are often presented as large scale audiovisual installations that appear as abstract compositions at first glance, but soon reveal themselves as constructed with intricately filmed elements from nature.

British artist Doug Foster’s video artwork Fortuna’s Wheel was inspired by the enduring ‘wheel of fate’ that has been associated, through the ages, with the Roman goddess Fortuna. It symbolises the inevitable changes of fortune that occur throughout our lives with no apparent rhyme or reason.

Metafold 03 is part of Can Büyükberber’s new digital sculpture and animated artwork series Multiverse, an ongoing form experiment that emerges from the intersection of higher dimensional spaces, organic structures, physics and futurism. The hypnotic forms of the Multiverse project have been brought to varied public and private spaces as kinetic sculptures.

Based in New Delhi, India, since 1993, Bharti Kher was born in 1969 in London to parents who had migrated from India to the United Kingdom as adults. She studied painting, graduating in 1991 from Newcastle Polytechnic. In 1992 she traveled to India, deciding to live there permanently. Kher's practice is radically heterogeneous, encompassing painting, sculpture and installation. Overarching themes within her work include the notion of the self as a multiple and culture's openness to misinterpretation. She exploits the drama inherent in objects, tapping into mythologies and the numerous diverse associations a thing can bring. Kher's work has been the subject of numerous solo exhibitions and was included in scores of group exhibitions at museums and galleries throughout India, Europe and United States.

Bharti Kher's work encompasses painting, sculpture and installation. Among her signature materials, she uses ready made, colored vinyl bindis to create spectacularly vibrant paintings. Since first appearing in her work in 1995, the bindi has telegraphed aesthetic and cultural duality, and a means to mix the superficial with the sublime. "Many people believe it's a traditional symbol of marriage while others, see it as a fashion accessory. But actually the bindi is meant to represent a third eye one that forges a link between the real and the spiritual conceptual worlds.” In Symphony the thousands of differently coloured bindis form fireworks and swirls of movement, which vibrate in the eyes of the viewer. 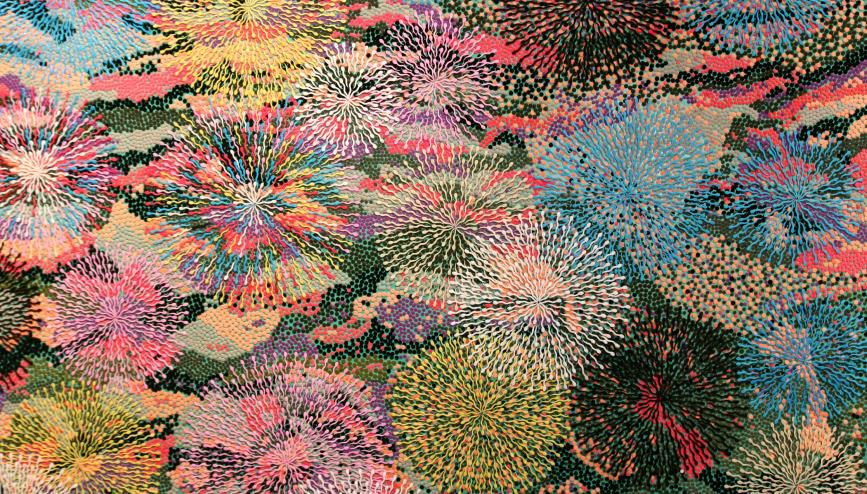